Last weekend we visited the lovely village of North Berwick in East Lothian, east of Edinburgh. East Lothian has a lot to offer and is an area that can be easily overlooked by visitors of Scotland. North Berwick for instance is a village very much worth a visit, the sea side is beautiful and it’s here where you find the “Scottish Sea Bird Centre”, a five stars tourist attraction. Just besides the Sea Bird Centre are the remains of St. Andrews Old Kirk, picture below. This church was founded in the 12th century and was quite an impressive building. All that’s left now are the ruined walls and porched. A large part of the church collapsed into the sea in the 17th century. If you’re interested in wildlife and are looking for some more activity you might be interested in a sea trip to bass rock and other islands out to sea. Bass rock holds the largest population of gannets in Scotland. 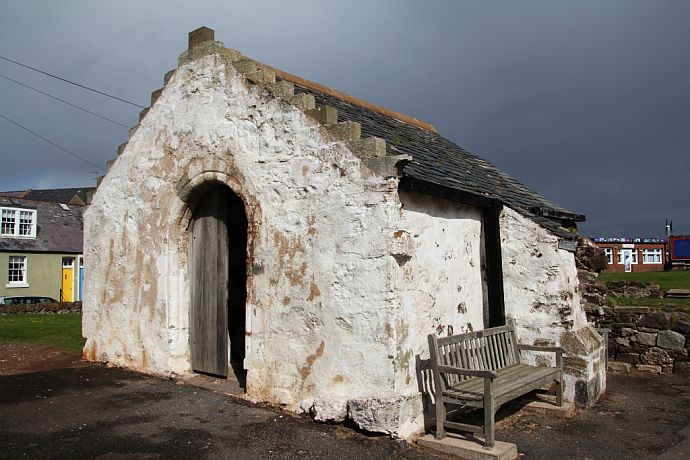