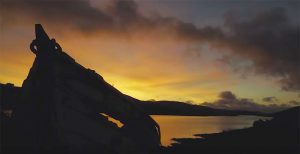 The short answer? That depends... Most folk who visit Scotland do so between April and October and there is a good reason for that. In these months you have the best chances for good weather, the days are relatively long, there are lots of events on and travelling is usually straight forward. And if you have kids you're mostly stuck to the school holidays anyway. Making the trip to Scotland between April and October makes therefore good sense. So why would you even consider visiting Scotland in the winter? There are some very good reasons to consider a winter visit... If you are looking … END_OF_DOCUMENT_TOKEN_TO_BE_REPLACED 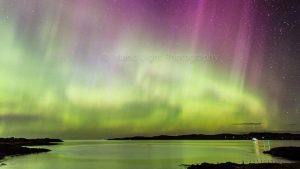 Watching the Aurora Borealis, or Northern Lights, is something most of us have very high on our bucket list. Only a few, relatively speaking, have actually been lucky enough to see the Aurora in its full glory. Due to the fact that the Aurora Borealis is a natural phenomenon taking place over the Arctic regions of the world, it's also logical that the more north you are the more chance you have to actually witness it. The Aurora is triggered by collisions between electrically charged particles from the sun, due to flares on the sun's surface, that enter the earth's atmosphere. The resulting … END_OF_DOCUMENT_TOKEN_TO_BE_REPLACED 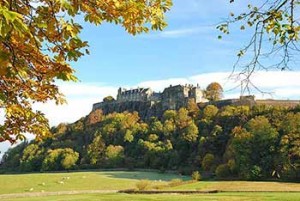 So when is the best time to visit the Scottish Highlands, my personal opinion is anytime as Scotland offers everything for all seasons, and the scenery changes with each season giving you a different aspect each time you visit. So what makes Scotland so appealing and why are some people put off visiting at certain times of the year. Related info Scottish Weather and Climate Daylight Hours - Annual Calendar of Sunsrise and Sunset Times Scottish Weather The changeable Scottish weather is probably one of the largest factors to deter you from visiting the Scottish Highlands, it’s not a … END_OF_DOCUMENT_TOKEN_TO_BE_REPLACED