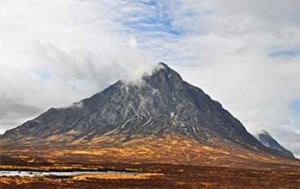 The West Highland Way was first opened in 1980 and became Scotland's first Long Distance footpath, the path stretches 95 miles from Milngavie north of Glasgow and ends in Fort William in the foothills of Britain's highest mountain Ben Nevis. The walk is Scotland's most popular long distance footpath and consists of some of the greatest scenery in Scotland whilst remaining a footpath that can be done with relative ease, with many facilities along the route, it can be completed by anyone with decent planning and the correct walking gear. It can become fairly busy during the summer months, but … END_OF_DOCUMENT_TOKEN_TO_BE_REPLACED