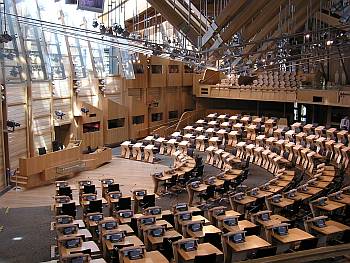 Following a referendum in 1997, in which the Scottish electorate gave their consent, the current Parliament was established by the Scotland Act 1998, which sets out its powers as a devolved legislature. The Act delineates the legislative competence of the Parliament – the areas in which it can make laws – by explicitly specifying powers that are “reserved” to the Parliament of the United Kingdom: all matters that are not explicitly reserved are automatically the responsibility of the Scottish Parliament. The British Parliament retains the ability to amend the terms of reference of the Scottish Parliament, and can extend or reduce the areas in which it can make laws. The first meeting of the new Parliament took place on 12 May 1999.

The Scottish Government is responsible in Scotland for all issues that are not explicitly reserved to the United Kingdom Parliament at Westminster by Schedule 5 of the Scotland Act 1998; such devolved matters include NHS Scotland, education, justice and policing, rural affairs, economic development and transport. The Scottish Government has the responsibility for an annual budget of more than £27 billion in the financial year 2005-2006, rising to more than £30 billion in 2007-2008. 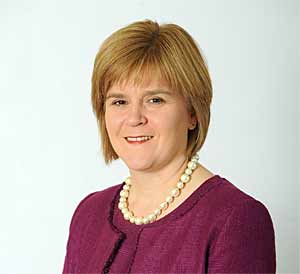 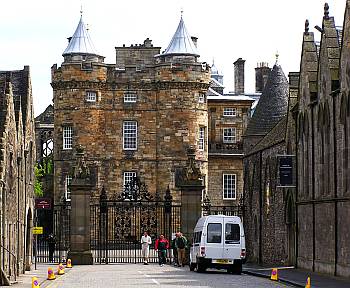 The Scottish Parliament is the devolved national, unicameral legislature of Scotland, located in the Holyrood area of the capital, Edinburgh. The Parliament, informally referred to as “Holyrood”, is a democratically elected body comprising 129 members known as Members of the Scottish Parliament (MSPs). Members are elected for four-year terms under the mixed member proportional representation system. As a result, 73 MSPs represent individual geographical constituencies elected by the plurality (“first past the post”) system, with a further 56 returned from eight additional member regions, each electing seven MSPs. The most recent general election to the Parliament was held on 5 May 2011.