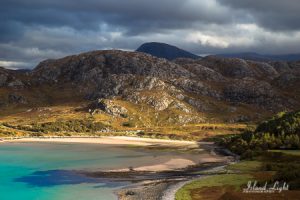 Who can deny that the wild beaches, deep lochs, marvellous scenery and craggy castles are some of the most wonderful and beautiful sights in the world? Apparently not many folk as Scotland has just been elected as the most beautiful country in the world, according to readers of the Rough Guides website that is. We already knew that Scotland is the most beautiful country in the world but it's nice to read that so many others think alike :-) The readers of the Rough Guides website chose Scotland over other beautiful countries such as Canada, New Zealand and Italy to name a few. Wether the … END_OF_DOCUMENT_TOKEN_TO_BE_REPLACED