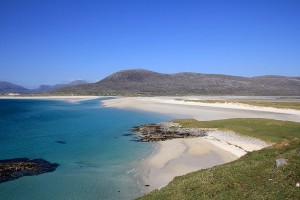 Early in May 2013 the BBC broadcasted the stunning television series on the Scottish Hebridean islands titled "Hebrides Islands on the Edge". The first run however was shown on BBC Scotland only but I've read that on Thursday 11th of July at 9pm the series will be shown on BBC meaning that anyone in the UK and in other countries can see this amazing documentary as well. Being a island hopper myself I thought I'd share some of my pictures and memories of the Hebridean Isles of Scotland. My travels have brought me to quite a few islands so far: Islay, Jura, Gigha, Colonsay, Mull, Rum, Seil, … END_OF_DOCUMENT_TOKEN_TO_BE_REPLACED